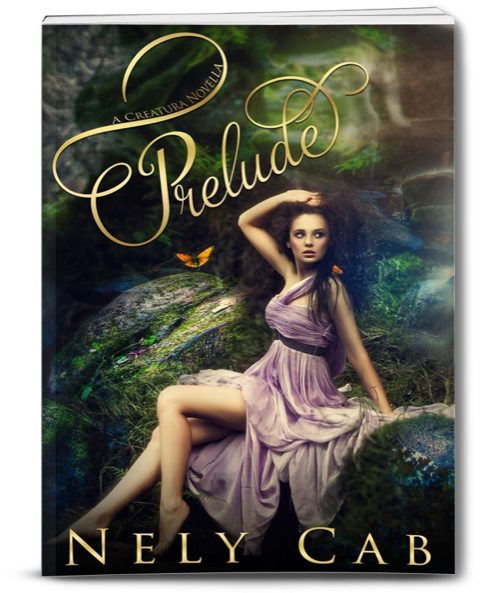 Online PR News – 02-March-2018 – Beverly Hills, CA – The Creatura Series is a best selling Young Adult Fantasy series with a modern twist on Greek Mythology that introduces a brilliant cast of characters who are descendants of the of the original Greek deities. This book series is best suited for readers of mature Young Adult fiction who enjoy romance, mystery, and action. We are proud to announce that Author Nely Cab is including her books in the gift bags at The Four Seasons Hotel honoring Oscar Weekend!

Nely Cab is a Writer of stuff, a Master Coffee Drinker, a Food Maker & Eater, an Imaginary World Conqueror, and an Air Breather. She talks to herself—a lot—in her South Texas home while she plots stories about fantasy worlds and sips coffee from a pitcher. She's known for cooking far too much food and has a tendency to overdo…well, everything. It is rumored that she is fabulous. Nely Cab is the best-selling author of the Creatura series.

When 17 year-old Isis wakes from her nightmares, the monster in them steps into her reality. As much as she tries to avert the possibility of falling in love with her ex-aggressor, her heart leads her astray, and soon she find that the real monster lurks elsewhere. 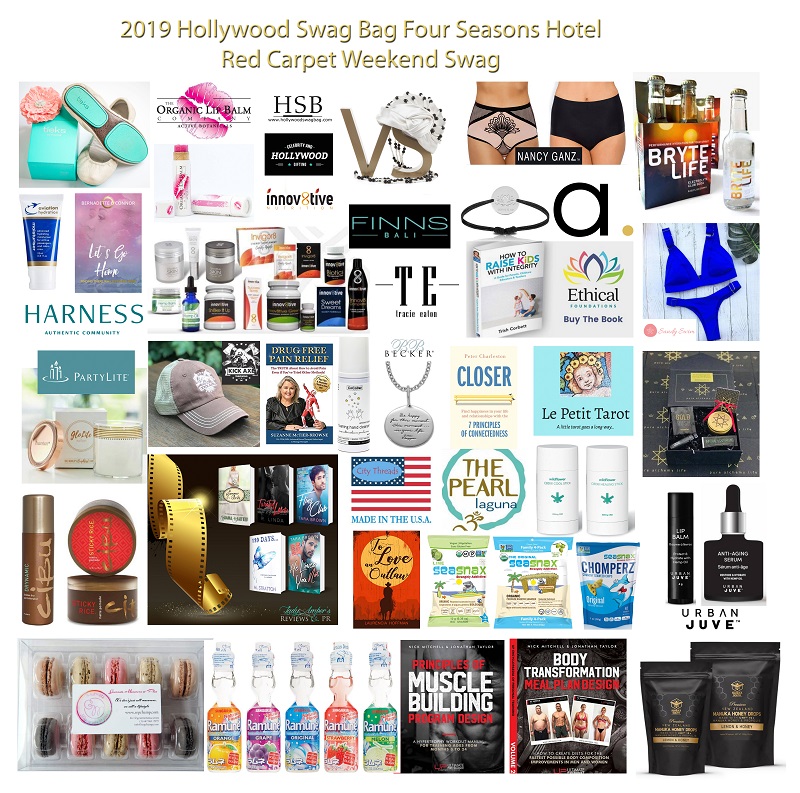 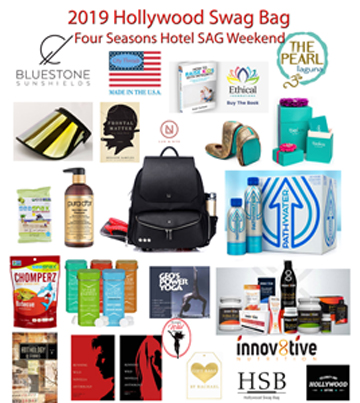 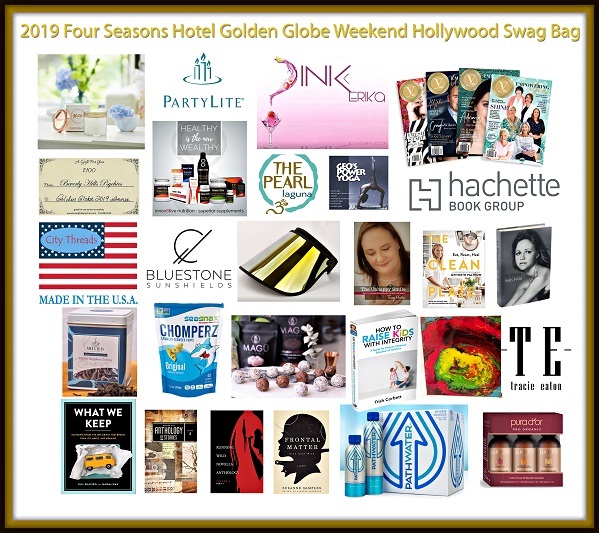 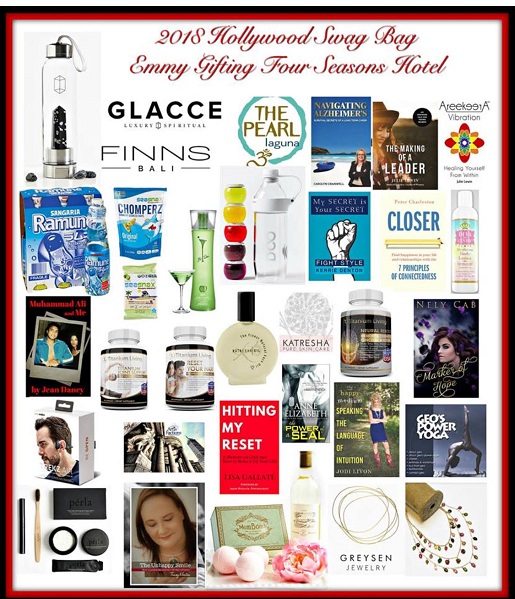 Hollywood Swag Bag to Gift Talent and Nominees at The Four Se ...
visit our website