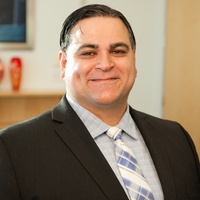 As a top rated agent, Sean Shahrestani is one of the exclusive agents that is able to offer his clients the opportunity to sell their homes on television 24-hours-a-day, 7-days-a-week. Sean Shahrestani has also been honored on top real estate television shows as an award-winning Real Estate Agent.

Top rated Real Estate Agents like Sean Shahrestani were hand selected and interviewed by an independent research team who determined them to be the top 5% in the region. Real Estate Agents were selected because of popular reviews by customers on review websites such as Yelp, Trulia, Zillow, Redfin, Realtor.com and other leading independent real estate rating companies.

Sean S. Shahrestani grew up in Southern California and went to the University of California, Irvine. After college, Sean obtained his law degree from Mississippi College School of Law. He has lived in Atlanta, Georgia since 1998. Sean has worked as a real estate broker in metro Atlanta since 2004 and is ranked as a top producing Realtor. During his 13 years in real estate sales, Sean has brokered hundreds of residential, investment and commercial deals for his clients while upholding the motto, "Always be there for your Clients and they will be happy Clients." This is what has catapulted Sean into one of the most successful and sought after real estate brokers. Sean is the recipient of numerous industry and company awards in real estate. He has a knack for listening to the needs of his Clients and possesses the skills and diligence to excel at brokering real estate deals. In addition to business, Sean is a strong believer in giving back to the community. He continues to donate his time and money to charitable causes. Sean has received the Community Service Award from the Newport Sunrise Rotary Club, a member of the Newport Beach Chamber of Commerce. He has contributed to Habitat for Humanity, Feed the Hungry Program and KW Cares. Sean does more than sell real estate though. He is also a world traveler, having been to more than a dozen countries in three continents and having traveled extensively throughout the US. This has helped Sean in his real estate career as he is familiar with many different customs and cultures from around the world and the US.

Clients hold Sean S. Shahrestani in the highest regard. “I listed my office (2300 sq. ft.) with Sean and he sold it in weeks. Then he helped me find a condo and I purchased it about weeks later. He went above and beyond what any realtor I’ve dealt with in the past has done. He has a vast knowledge of the entire Atlanta and outlying areas. He’s extremely personable, very intelligent and a real “go getter.” Sean works with clients all across the country and is also licensed in California. He brokers both residential and commercial property. I would highly recommend Seanif you’re in the market to sell or purchase any type of property.” — Gerry G. 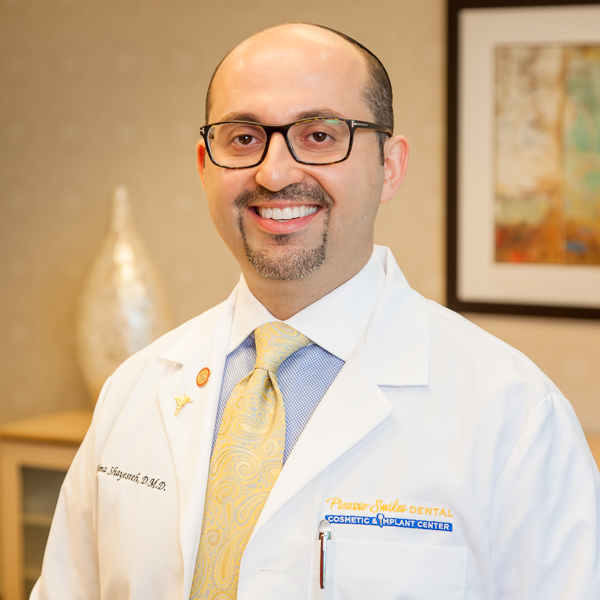 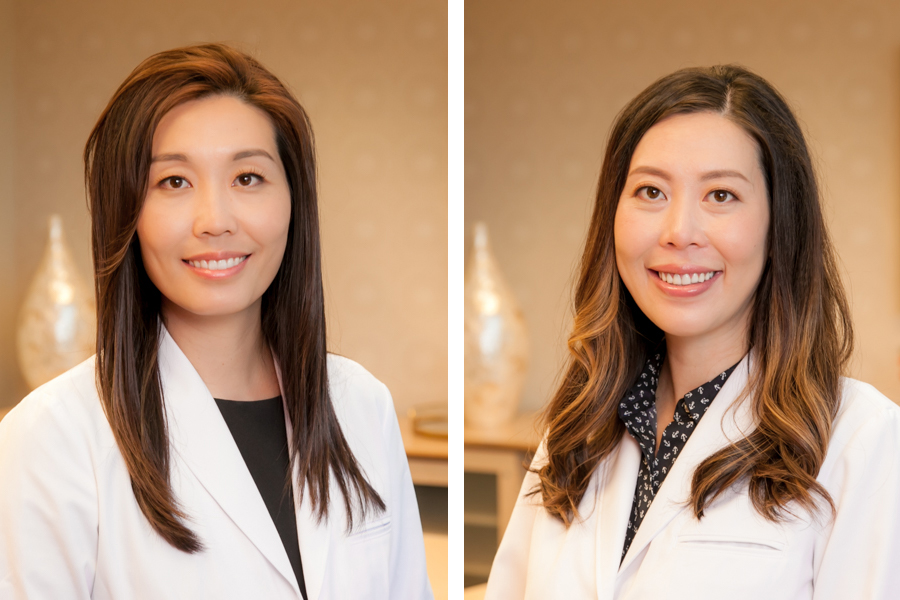 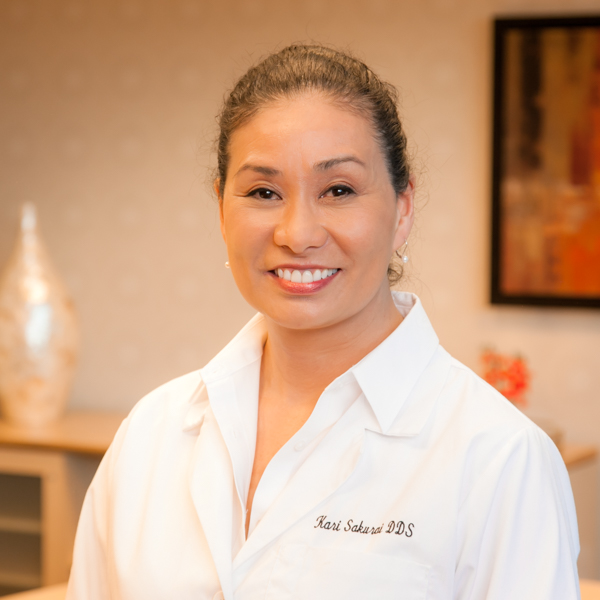 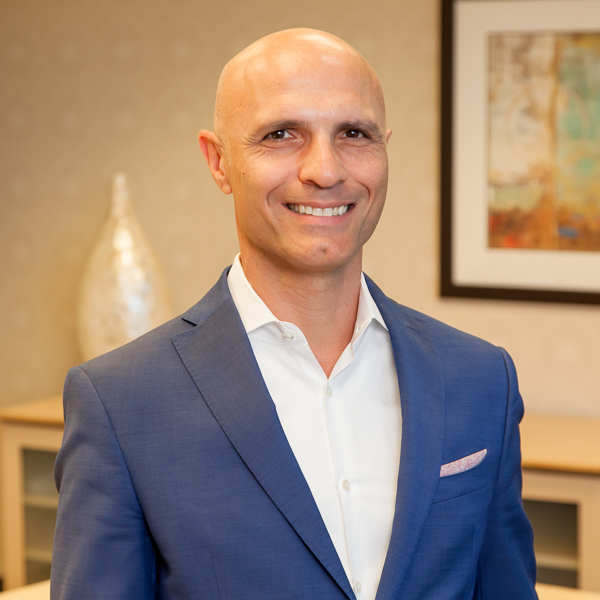